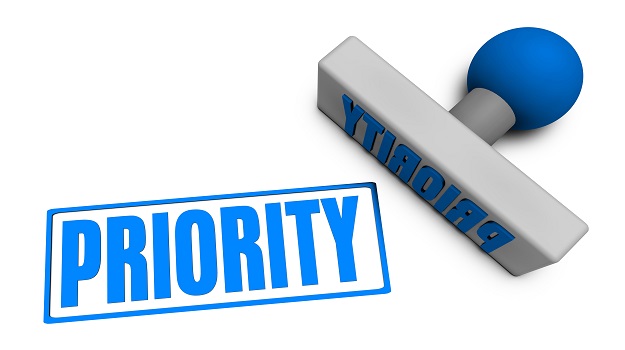 Connecticut-based Loxo Oncology will head into the American Society of Oncology meeting in Chicago with both the Priority Review Status and the FDA’s acceptance of its New Drug Application for Larotrectinib, treatment targeting metastatic solid tumors. The FDA has set a Prescription Drug User Fee Act (PDUFA) target date of Nov. 26. Larotrectinib, an orally-taken selective TRK inhibitor, was designed to address solvent front and other acquired resistance mutations to potentially induce new responses in TRK fusion dependent cancers with acquired resistance mutations. Loxo said data shows the NTRK genes, which encode for TRKs, can become abnormally fused to other genes, resulting in growth signals that can lead to cancer in many sites of the body.

“Larotrectinib marks an important shift towards treating cancer-based on the tumor’s genetics rather than its site of origin in the body,” Josh Bilenker, chief executive officer of Loxo Oncology said in a statement.

It was at last year’s ASCO meeting that Loxo unveiled stunning data for larotrectinib. The company reported data from three trials that showed treatment with larotrectinib (LOXO-101) helped nearly three-quarters of patients battling a variety of cancers. According to the company, 76 percent of patients who have tumors that harbor tropomyosin receptor kinase (TRK) fusions achieved an objective response rate (ORR).

Tokyo-based Astellas also saw its Acute Myeloid Leukemia treatment gilteritinib secure the FDA acceptance of the NDA, as well as Priority Review status. Gilteritinib is being developed for the treatment of adult patients who have relapsed or refractory (resistant to treatment) Acute Myeloid Leukemia (AML) with a FLT3 mutation as detected by an FDA-approved test. Currently, there are no FLT3-targeting agents approved for the treatment of relapsed or refractory FLT3 mutation-positive (FLT3mut+) AML, Astellas said in its announcement. The NDA is based on the ongoing Phase III ADMIRAL trial. The PDUFA date is set for Nov. 29, 2018.

Gilteritinib has been granted both the Orphan Drug designation and Fast Track designation by the FDA.

“FLT3 mutations impact approximately 30 percent of AML patients and are often associated with poor survival outcomes. Many with this condition relapse after treatment or don’t respond to currently available treatments. Simply put, they need more options,” Steven Benner, Astellas’ head of oncology development, said in a statement. “The FDA’s acceptance of this NDA, with Priority Review, represents a significant milestone for gilteritinib and Astellas in our mission to help AML patients and the physicians who treat them.”

Catalyst Pharmaceuticals also secured an NDA acceptance and Priority Review for Firdapse, a treatment for Lambert-Eaton myasthenic syndrome (LEMS). A PDUFA date has been set for Nov. 28, the company announced this morning. The FDA accepted the NDA based on positive results from two Phase III studies.

“We are delighted to have received Priority Review status for Firdapse for the treatment of LEMS and look forward to continuing to work closely with the FDA during the review process,” Patrick J. McEnany, chairman and CEO of Catalyst said in a statement. “Together with the previous grant of Breakthrough Therapy Designation, the Priority Review underscores the robust potential of Firdapse and the need for a safe and effective FDA-approved treatment for LEMS.”