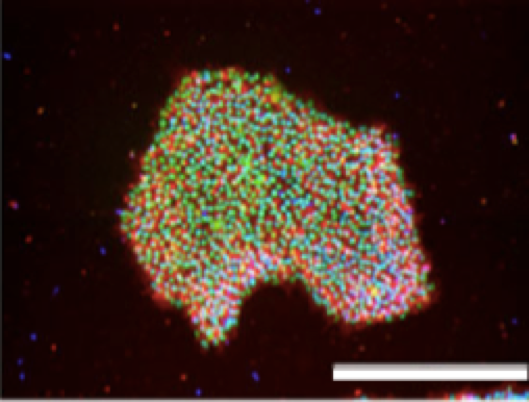 Back in 2012, Shinya Yamanaka was awarded the Nobel Prize in Physiology or Medicine for his group’s identification of “Yamanaka Factors,” a group of genes that are capable of turning ordinary skin cells into induced pluripotentent stem cells (iPSCs) which have the ability to become any type of cell within the body. Discovery of iPSCs was, and has been, groundbreaking because it not only allows for unprecedented avenues to study human disease, but also has implications for using a patient’s own cells to treat a wide variety of diseases.

Recently, Timo Otonkoski’s group at the University of Helsinki along with Juha Kere’s group at the Karolinska Institutet and King’s College, London have found a way to program iPSCs from skin cells using CRISPR, a gene editing technology. Their approach allows for the induction, or turning on of iPSCs using the cells own DNA, instead of introducing the previously identified Yamanka Factors into cells of interest.

As detailed in their study, published in the journal Nature Communications, this is the first instance of mature human cells being completely reprogrammed into pluripotent cells using only CRISPR. Instead of using the canonical CRISPR system that allows the CAS9 protein (an enzyme that is able to cut DNA, thus rendering a gene of interest dysfunctional) to mutate any gene of interest, this group used a modified version of the CAS9 protein, which allows them to turn on or off the gene that CAS9 is targeted to.

The robustness of their approach lies in the researcher’s identification of a DNA sequence that is commonly found near genes involved in embryonic development. As CAS9 needs to be guided to genes of interest to do its job, identification of this common motif allows multiple genes associated with pluripotency to be activated in mature human skin cells, and greatly increased the efficiency and effectiveness of this approach.

In a press release, Dr. Otonkoski further highlights the novelty and viability of this approach: