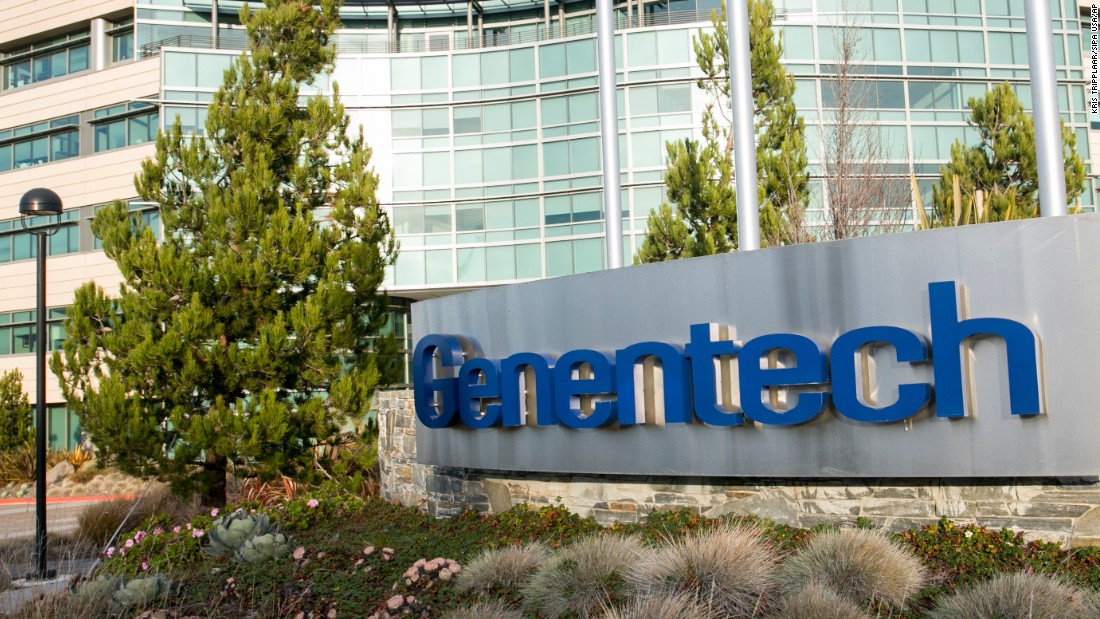 Genentech snagged a new regulatory approval for its hemophilia treatment, Hemlibra. On Thursday the U.S. Food and Drug Administration approved the medication for hemophilia A patients who do not have factor VIII inhibitors.

The approval makes Hemlibra the only prophylactic treatment for people with hemophilia A with and without factor VIII inhibitors that can be administered subcutaneously and also includes a dosing regimen up to once every four weeks. Hemlibra was first approved in November 2017 by the U.S. Food and Drug Administration. It was the first medication approved in 20 years for Hemophilia A patients with factor VIII inhibitors.

The FDA granted approval for the new indication based on positive results from the Phase III HAVEN 3 and HAVEN 4 trials. Data from those studies showed that treatment with Hemlibra led to statistically significant and clinically meaningful reductions in treated bleeds compared to no prophylaxis. In the HAVEN 3 trial, people with hemophilia A without factor VIII inhibitors who received Hemlibra (emicizumab-kxwh) prophylaxis every week or every two weeks showed a 96 percent reduction and 97 percent reduction in treated bleeds, respectively. That was in comparison to those patients who received no prophylaxis. In the HAVEN 4 study, Hemlibra demonstrated a clinically meaningful control of bleeding.

Hemophilia A is a genetic bleeding disorder where missing or faulty blood clotting factor VIII prevents blood from clotting normally. The clotting failure can cause frequent and spontaneous bleeding that can lead to long-term joint damage and disability. For hemophilia A patients who do not have factor VIII inhibitors, typical treatment required multiple infusions of factor VIII replacements each week. Those frequent infusions can reduce the frequency of bleeds, however, the necessity of frequent treatments can lead to a substantial treatment burden for patients, Genentech said.

The new indication for Hemlibra provides a treatment option for the entire hemophilia A community, Michael Callaghan, a hematologist at Children’s Hospital of Michigan, said in a statement.

“Hemlibra can reduce bleeds, and it offers a new subcutaneous administration once weekly, every two weeks or every four weeks,” Callaghan said.

In an interview with BioSpace last month, Callaghan said being able to subcutaneously administer the medication is important to patients. He said patients will not have to worry about missing a vein, which makes it much easier for their daily lives.

“It’s easier to use, easier to be compliant with and has better outcomes,” Callaghan told BioSpace.

Improving the quality of life for hemophilia patients is something that Genentech has been focused on for some time. Last year Dr. Gallia Levy, head of Hemlibra research at Genentech, told BioSpace that the less frequent dosing will help improve quality of life for patients. Patients being able to go weeks without needing an infusion will have a new lease on life, Levy said in December, following a meeting of the American Society of Hematology.

“Hemlibra is now the only FDA-approved medicine for people with hemophilia A with and without factor VIII inhibitors, based on the efficacy and safety profile demonstrated across four pivotal studies. We want to thank the hemophilia community for their partnership in helping us bring this new option to everyone living with hemophilia A,” Sandra Horning, Genentech’s chief medical officer and head of Global Product Development said in a statement.