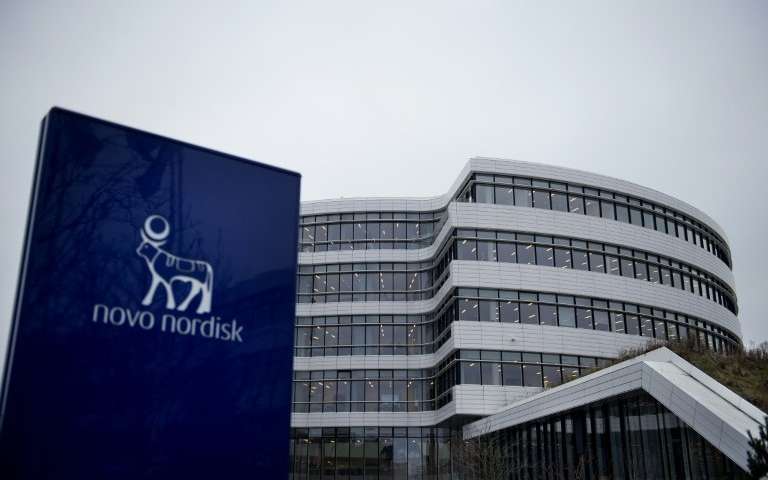 Novo Nordisk announced the results from its SUSTAIN 9 Phase IIIb trial. The trial compared Novo’s Ozempic (semaglutide) with an SGLT-2 inhibitor or placebo in adults with type 2 diabetes. The trial’s primary endpoint was met, which was that Ozempic showed a statistically significant and superior decrease in A1C of 1.5 percent compared to 0.1 percent with placebo, both in combination with SGLT2-I treatment.

The results of the study were published in the journal The Lancet Diabetes & Endocrinology.

The trial included 302 adults with type 2 diabetes and was conducted in six countries. Patients with type 2 diabetes and A1C 7.0 to 10.0 percent were treated with a stable dose of an SGLT-2 inhibitor, either alone or in combination with either metformin or sulfonylurea. They were randomized one-to-one to receive once-weekly Ozempic injection 1 mg, or a volume-matched placebo for 30 weeks.

A statistically significant greater proportion of patients receiving Ozempic, both in combination with an SGLT-2i, hit the American Diabetes Association (ADA) A1C target of less than 7 percent with 78.7 percent compared to 18.7 percent, respectively. An even larger proportion of people also met the American Association of Clinical Endocrinologists (AACE) A1C target of less-than-or-equal of 6.5 percent with Ozempic compared to placebo, both combined with an SGLTL-2i.

He went on to say, “The results from SUSTAIN 9 demonstrated that Ozempic combined with an SGLT-2 inhibitor is effective in lowering blood sugar and reducing body weight [as a secondary endpoint]. These data further reinforce the results from across the SUSTAIN clinical development program and the benefits of Ozempic that clinicians from many countries are already seeing in their day-to-day practices.”

Ozempic is a once-weekly glucagon-like peptide (GLP-1) receptor agonist. It is prescribed usually as an adjunct to diet and exercise to improve blood sugar control in type 2 diabetes patients. The drug was approved by the U.S. Food and Drug Administration on December 5, 2017, by Health Canada on January 4, 2018, by the European Commission on February 9, 2018, by the Japanese Ministry of Health, Labour and Welfare on March 23, 2018, Swissmedic on July 2, 2018, and by the Brazilian National Health Surveillance Agency on August 6, 2018.

Most drug companies are coming under fire for drug pricing by the U.S. Congress. However, particular focus has been made on companies, such as Novo Nordisk, Eli Lilly and Sanofi, that dominate the insulin market. A recent study found that the annual cost of insulin for a type 1 diabetes patient in the U.S. has almost doubled from $2,864 in 2012 to $5,705 in 2016.

Lilly announced that it was going to start selling an “authorized generic” version of Humalog 100 at about 50 percent off the list prices, likely as a way of preempting criticism of its insulin drug prices.

At the same time, most companies that market diabetes drugs in the U.S. have stated that profits are down, largely because of drug pricing pressures. It was noted in 2018 that Novo Nordisk responded by increasing its lobbying efforts in Washington, DC. The company’s political action committee spent $405,000 on federal campaign donations and other political expenses in 2017, more than in 2016, which was an election year. In 2017, it also spent $3.2 million lobbying Congress and federal agencies, according to the Center for Responsive Politics.

That isn’t exclusive to Novo Nordisk. Pharmaceutical industry lobbying expenses exceeded $171 million in 2017, the highest level since 2009, when the Affordable Care Act was being negotiated.