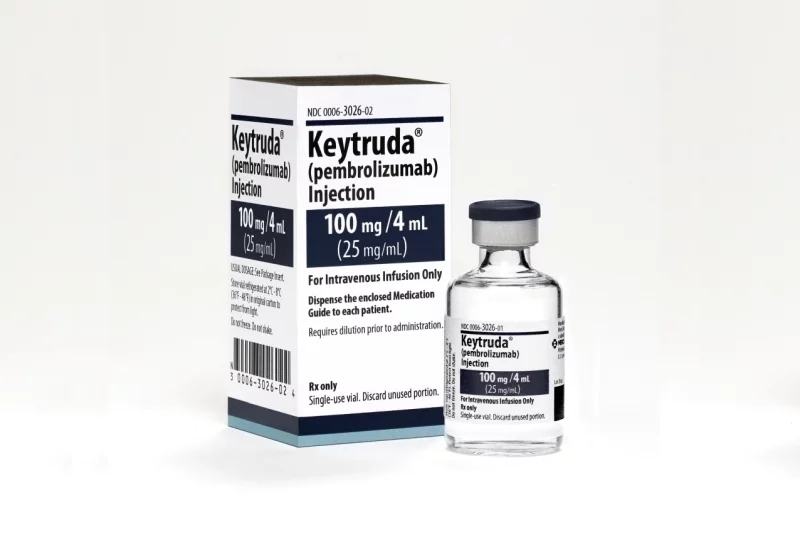 The approval was built on data from the Phase III KEYNOTE-048 clinical trial. In it, Keytruda showed improvement in overall survival (OS) compared with the EXTREME regimen, which is cetuximab with carboplatin or cisplatin plus FU. Patients in this group had PD-L1 expression of equal to or greater than CPS 1. It was also evaluated in combination with chemotherapy in the total study population.

“This approval is a very exciting milestone in the treatment of head and neck cancer and has the potential to transform the way we treat patients with this debilitating disease by offering important new therapeutic options,” stated Barbara Burtness, professor of medicine at Yale School of Medicine and co-director of the Development Therapeutics Research Program at Yale Cancer Center.

Burtness went on to note, “Metastatic or recurrent head and neck cancer has been an area of significant unmet need, so it is encouraging to have immunotherapy regimens available for patients in the first-line setting.”

Keytruda is the leading checkpoint inhibitor on the market and in many ways is as close to a miracle cancer drug as any that exists currently. But it is also something Merck is very reliant upon. In the first quarter of this year, Keytruda made up 21% of Merck’s sales, and is expected to increase.

Max Nisen, writing for Bloomberg, notes, “The problem is, the company has a lot of slower-growing older drugs and something of a dearth of newer products. Keytruda also gobbles up an outsize portion of Merck’s hefty R&D budget as the company works to expand its use.”

Yesterday, Merck announced it was acquiring Lexington, Mass.-based Tilos Therapeutics in a deal that could hit $773 million. Tilos is focused on developing drugs that target the latency-associated peptide (LAP)-TGF beta complex, which is involved in the immune system. It has implications for cancer, fibrosis and autoimmune diseases. 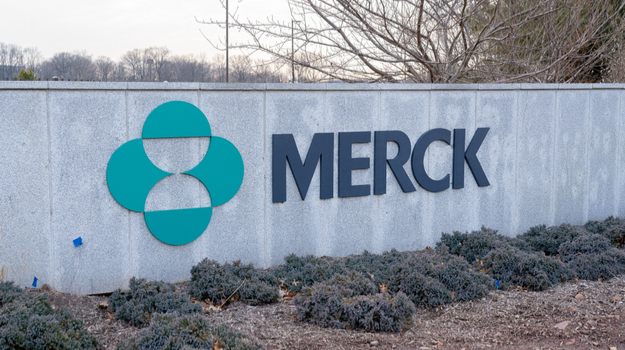 It is the third cancer-focused deal Merck has made recently. It bought Immune Design in February for $300 million and Peloton Therapeutics for $2.2 billion in May.

Merck’s focus on Keytruda, which is involved in more than 1,000 clinical trials by the company and with partner companies, has been effective so far. However, there are five similar drugs on the market with more likely to be approved. Nisen reports that Chinese drug companies are currently selling competing drugs at a lower price with an intention to push into the broader global market.

The first, he says, is to further evaluate and improve on the foundation they’ve laid with Keytruda in the company’s combination program. “We have a very large program to evaluate combinations and signal-finding and have collaborated with a number of industry partners to do signal-finding in a variety of combinations and a variety of diseases. A number of those are starting to show interesting results and we’re moving into registration development.”

The second pathway is to evaluate Keytruda in earlier stages of the disease. As Ebbinghaus points out, the trials discussed so far have been in cancer that has metastasized. “What we would like to do,” he says, “is use Keytruda in an earlier setting, for example after cancer surgery, to reduce the risk of cancer coming back.”