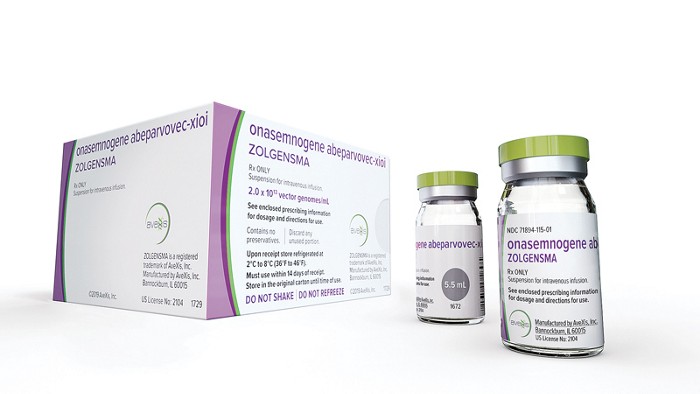 Novartis unveiled new long-term Zolgensma data that could dispel worries spawned by last month’s data manipulation scandal. And at the same time, it put out news to clear up one specific concern—namely, that a trial patient’s death wasn’t related to the gene therapy.

The death of an infant in Zolgensma’s European phase 3 trial spooked investors in April ahead of the spinal muscular atrophy (SMA) treatment’s FDA approval. Citing a coroner’s report, Novartis Thursday said the immediate cause of death was brain damage from respiratory tract infection.

Because inadequate oxygen supply—not central nervous system inflammation—was to blame, and respiratory infection is common among SMA patients, the investigator concluded that the death was not related to Zolgensma, Novartis said.

Biopharma is a fast-growing world where big ideas come along daily. Our subscribers rely on FiercePharma as their must-read source for the latest news, analysis and data on drugs and the companies that make them. Sign up today to get pharma news and updates delivered to your inbox and read on the go.
SUBSCRIBE NOW
The autopsy report did show the gene therapy might have contributed to concurrent events—including abnormal liver enzyme levels, low platelets and low blood pressure. But those were known risks of the drug, Novartis said.

Meanwhile, data presented at the European Paediatric Neurology Society (EPNS) annual meeting show infants with SMA who were not symptomatic benefited from Zolgensma in their ability to sit and stand.

The ongoing phase 3 SPR1NT trial showed that six of the 10 study patients with two copies of the SMN2 backup gene were able to sit without assistance for at least 30 seconds, Novartis’ AveXis unit said Thursday. The patients were assessed at a median age of 7.6 months. Typically, untreated SMA patients will never sit without help.

Three of those 10 patients, when evaluated at an average age of 10.1 months, were able to stand with help. Patients with just two SMN2 backup copies tend to be sicker than those with more.

In a separate study dubbed STR1VE, five of the six U.S. patients who’ve reached the 18-month follow-up mark were able to sit independently for 30 seconds.

Meanwhile, 20 of the 22 total patients enrolled didn’t need permanent ventilation. Those patients were evaluated at a median age of 15.8 months, and historically, only a quarter of Type 1 patients survive event-free to 13.6 months of age.

Moreover, in a long-term follow-up of its START phase 1 study, two more patients gained the ability to stand without assistance, adding to two previously reported cases. At a mean age of 4.2 years, the 10 patients in the follow-up are all alive and had lost no developmental milestones as of May 31, Novartis reported.

“These updated data reinforce what we have seen in other Zolgensma studies, including survival of children with SMA Type 1 who would have in the past died or required permanent ventilation before the age of two,” Eugenio Mercuri of Catholic University, one of the trial’s investigators, said in a statement. “We are seeing further robust evidence of the potential of gene therapy to effectively halt motor neuron loss, help patients achieve motor milestones and alter the course of SMA with a one-time treatment.”

The updated results could better position Novartis in its fight against Biogen’s Spinraza, which has started a trial testing a higher dose. But perhaps more importantly, they lend support at a time when some falsified animal testing data have thrown a shadow over the drug’s credibility.

In August, the FDA said problematic preclinical data had been included in Zolgensma’s drug application package. Novartis has since dismissed two top AveXis scientists and promised to alert the FDA about any future data problems within five business days of confirming them internally.

The FDA, while having maintained that Zolgensma should remain on the market, also said it’s evaluating possible criminal or civil penalties against AveXis.